The T-FX fighter will now be redesigned and modified by PAC, merged with Project Azm’s NGFA, to meet joint requirements of both countries’ air forces with a single platform. Development on the aircraft will be split between Pakistan and Turkey, and expertise of both TAI and PAC will be pooled together for joint development of the fighter. This will lower project costs, increase feasibility, increase capabilities of the fighter and shorten timelines.

Final manufacturing of the TF-X/JF-XX will take place in both countries. News of Pakistan joining TAI’s fifth generation fighter program was confirmed by the Chief Executive Officer of Turkish Aerospace to Pakistani media this week, saying the TF-X is now a “Turkish-Pakistani fighter” program. The TF-X/TPF-XX/JF-XX is a joint Turkish-Pakistani twin-engine, multirole, stealth 5+ generation fighter aircraft development program. 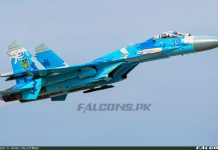 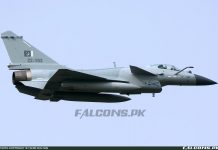